For the SAP team in Brno, we have implemented a local branch after a successful Prague project. Traditionally, Herman Miller furniture, Ratio and Abak workbenches were used, complemented by CBS Flo arms to create a fully functional ergonomic unit. As part of the acoustic design of the space, high chairs and sofas Hush from Herman Milller and the proven acoustic booth of the Finnish manufacturer Framery were also used. 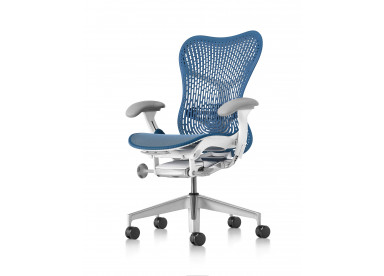 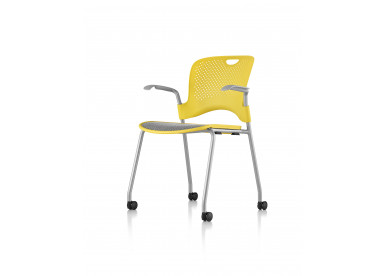 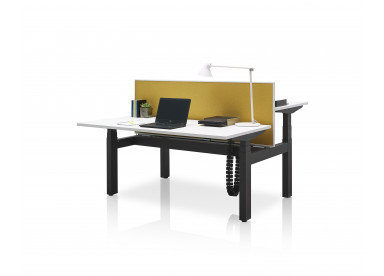 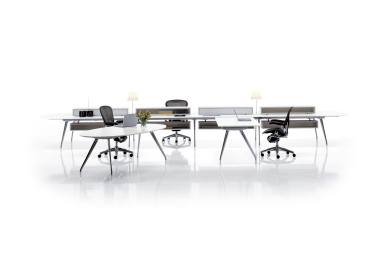 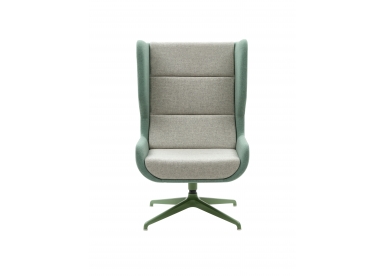 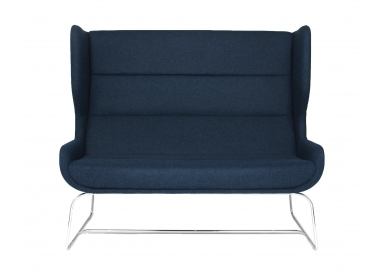 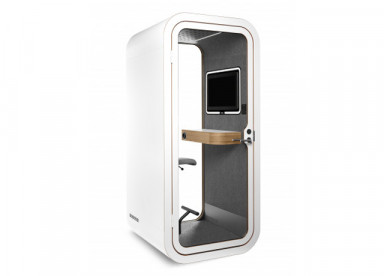 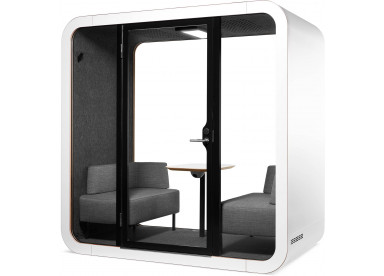 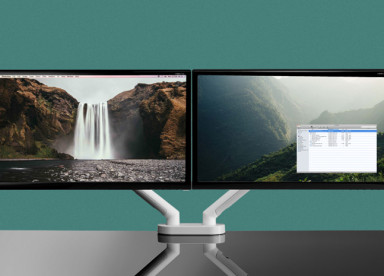 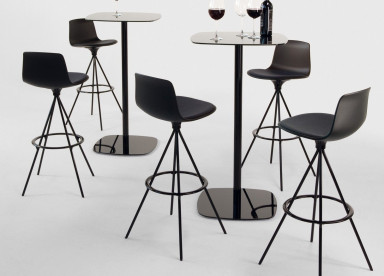 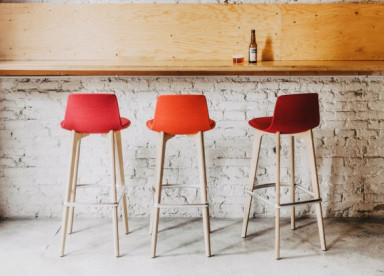 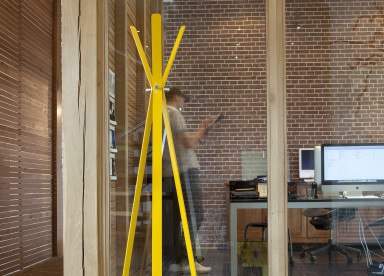 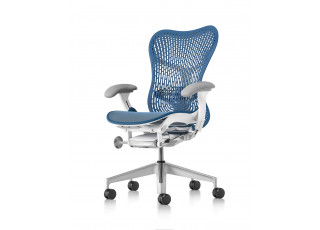 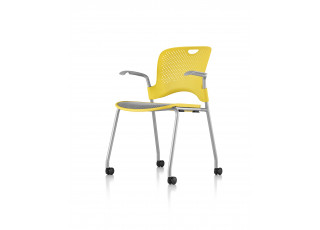 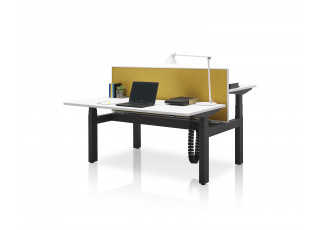 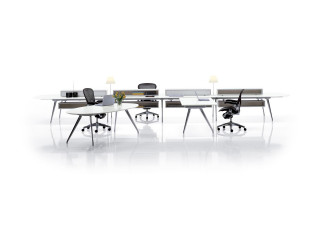 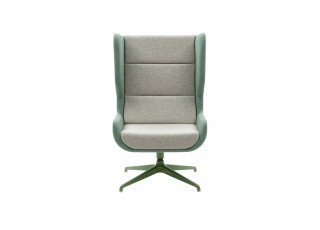 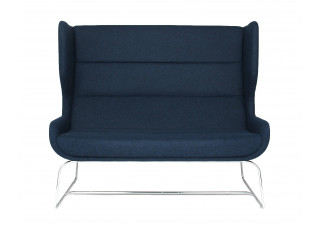 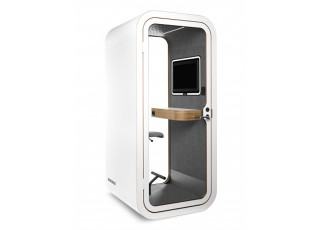 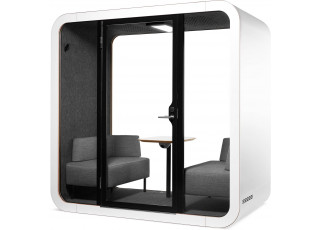 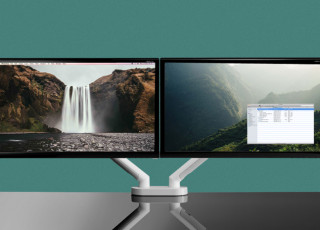 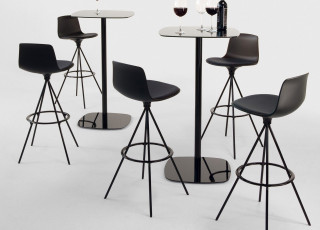 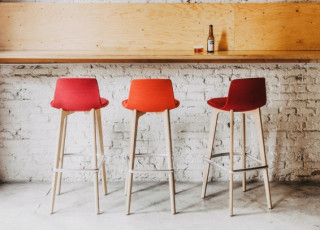 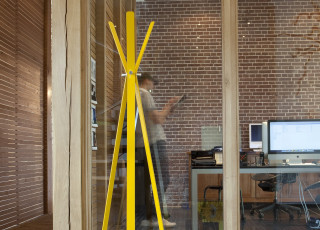