Bill Stumpf once said, “I work best when I’m pushed to the edge. When I’m at the point where my pride is subdued, where I’m innocent again. Herman Miller knows how to push me that way, mainly because the company still believes—years after D.J. De Pree first told me—that good design isn’t just good business, it’s a moral obligation. Now that's pressure.”

Stumpf’s association with Herman Miller began in 1970 when he joined the staff of the Herman Miller Research Corporation. After establishing his own firm in 1972, Stumpf created the Ergon chair, the first ergonomic work chair. Later, in collaboration with Don Chadwick, he produced the groundbreaking Equa and iconic Aeron chairs. He also was principal designer for the Ethospace system.

“I enjoy myself, and I do it through design,” Stumpf declared in an interview a few years ago. “I love beauty, and I love the availability of beautiful things and useful things immediately around me.”

"I enjoy myself, and I do it through design." 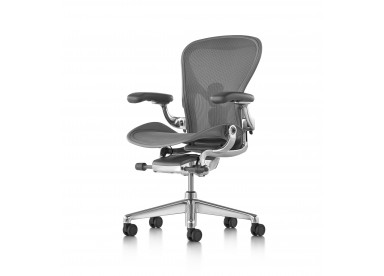 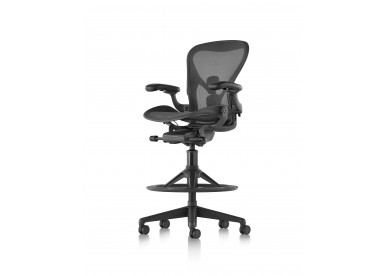 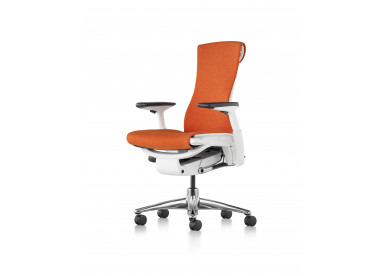 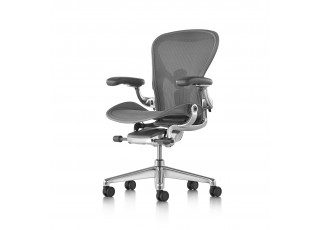 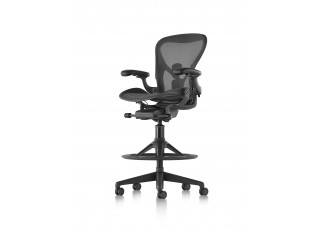 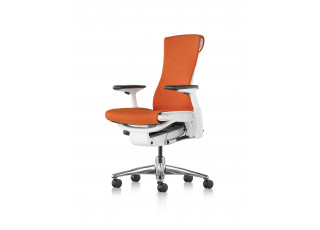 When he looked around, though, too often he saw design that “denies the human spirit,” architecture that acknowledged money and not people, offices that were “hermetically sealed in artificial space.” He constantly battled against such designed indignity—a battle that began in the 1960s at the University of Wisconsin.

“Everything goes back to those days at the University of Wisconsin,” he said recently, referring to the postgraduate years he spent studying and teaching at the university’s Environmental Design Center. “Everything was about freeing up the body, designing away constraints.”

It was there where Stumpf, working with specialists in orthopedic and vascular medicine, conducted extensive research into ways people sit—and the ways they should sit. In 1974, Herman Miller commissioned him to apply his research to office seating. Two years later, the Ergon chair was introduced.

During his lifetime, Stumpf—a key figure in Herman Miller’s transformation into a research-based, problem-solving innovator—received numerous awards for this work. He was named the winner of the 2006 National Design Award in Product Design, an award presented posthumously by the Smithsonian’s Cooper-Hewitt, National Design Museum. Stumpf died in 2006.